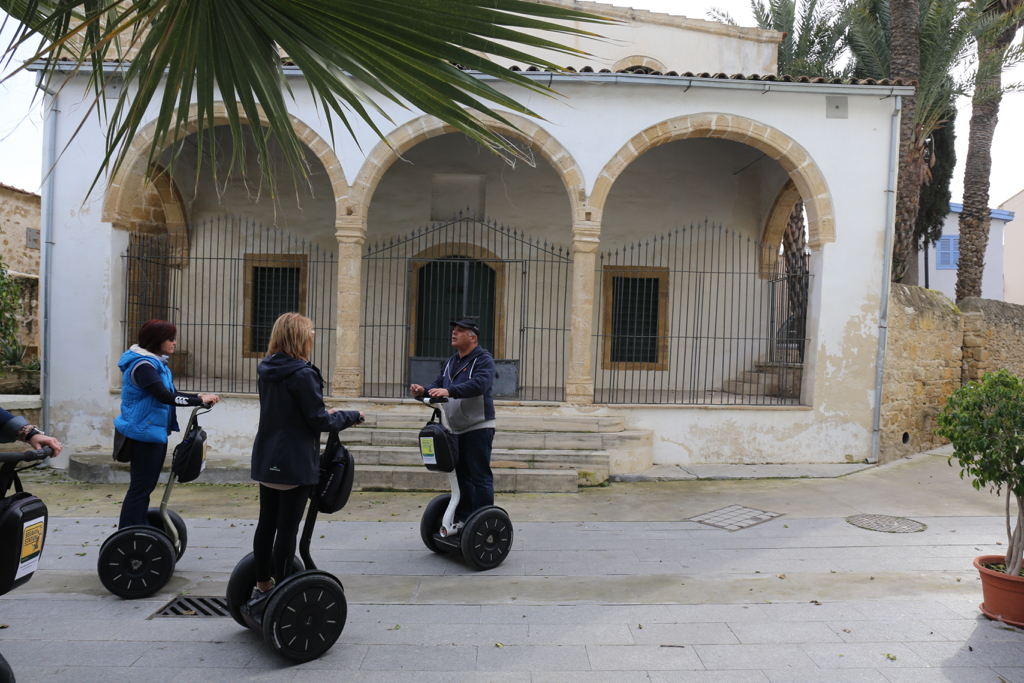 My arrival in Cyprus kind of coincided with the arrival of winter so the lazy part of my nature, given I’m in this part of the world until the end of this year surfaced.  Other than all that normal ‘stuff’ one does that makes up living I spent my spare time on the couch with a blanket deciding exploring could wait until it got warmer.  Thankfully I didn’t have all that long to wait.

My first foray out was with a bunch of girls from work, kind of a girls day out.  One of the things we decided to do was a 2 hour Historical Tour of Nicosia conducted by a company called Segway Station Cyprus.

Linda took a video of our adventures and kindly let me put it up here, so if you’d rather look at what we did than read further feel free.

This was my very first time on a segway, they are so much fun and a great way to get around and see some of the city.   All the segway’s had names and mine was called ‘Crunchy Nut’  we did a little practice run up and down in front of the Segway Station learning how to control the segway’s before heading off on our tour exploring some of the sights of Nicosia. 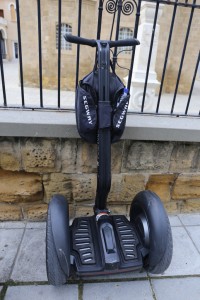 We spent just over 2 hours or there about zipping around the old city visiting: 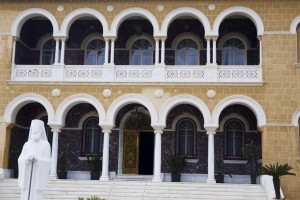 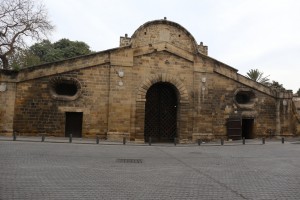 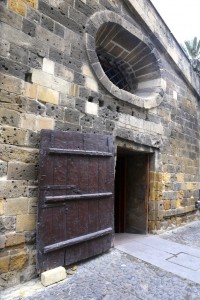 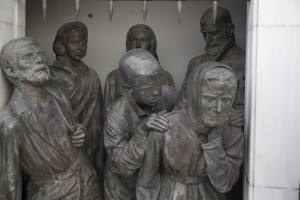 Of course we weren’t above a little ‘play’ as well at one point engaging in racing each other up and down a particularly quiet street although by this stage we’d come quite a way from our first ‘stumbling’ efforts in the lane way outside the segway office.

If you are here in Nicosia, Cyprus and interested you can find them here (it’s a short walk from Ledra Street): 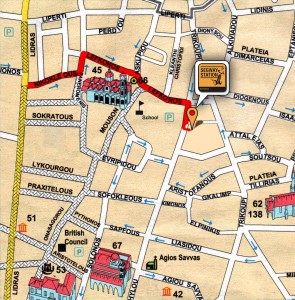 I'm no expert, I don't pretend to be. Still I've travelled a bit and these are my trails around the world.