Since we’d allowed time for things to ‘go wrong’ and nothing did we had a bit of time to kill before the train was due to depart. Unlike a lot of train stations this one did not even have so much as a coffee shop. Or if it did we certainly couldn’t find it. So while the rest of the group looked after the bags I went to scope out a restaurant where we could kill the time. It did take a bit of walking since at first I went the wrong way but finally I found one. After collecting the rest of the group we found a table and sat down with some surprisingly good food to wait for our train.

When it was a little closer to the departure time we made our way over to the station and found our platform and train by playing pantomime with one of the guards and showing our ticket.

Finally we were installed on our train and in our cabins that with approximately 2833 km between Irkutsk and Yekaterinburg would be our ‘room’ for the next few days. 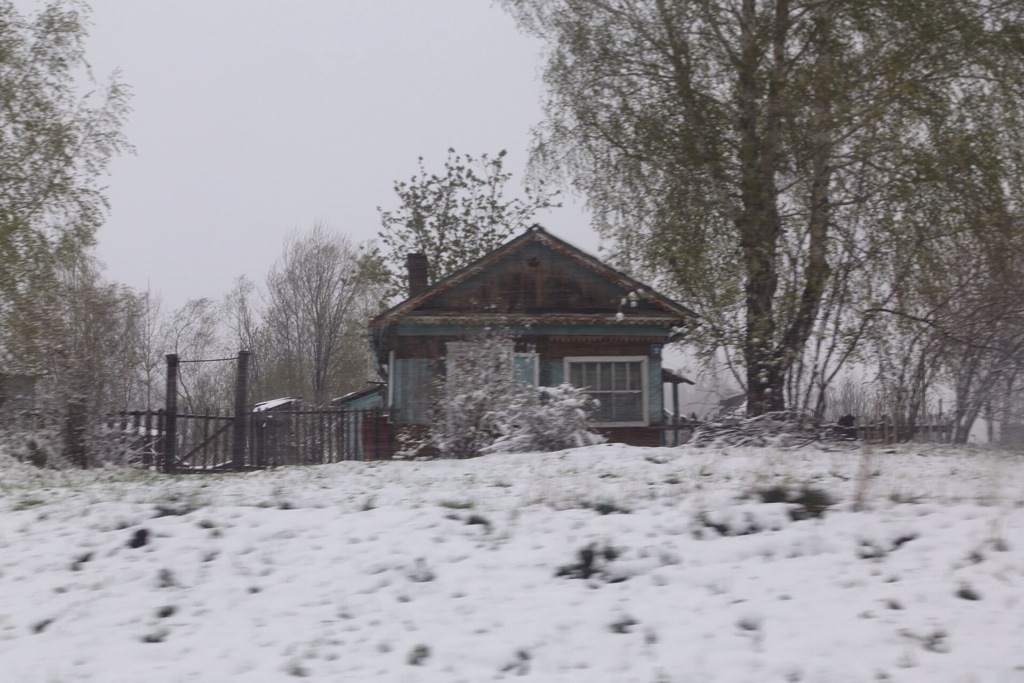 At times the snow and wind outside did not make it look all that inviting and made me glad I was on the train. Still while it looked freezing it was also beautiful.

We did have 3 meals included on this train leg. It was hard to work out which meals but as best as I could work out they were a late lunch. I will say the food was much better on this train than the Chinese train and way better than the non existent food on the Mongolian train.

The meal consisted of soup, which was excellent and some pasta or rice with a little meat. This train also had a dining car/ bar car. While the price of the food wasn’t too bad or at least not as bad as I expected the price of the alcohol was somewhat excessive. 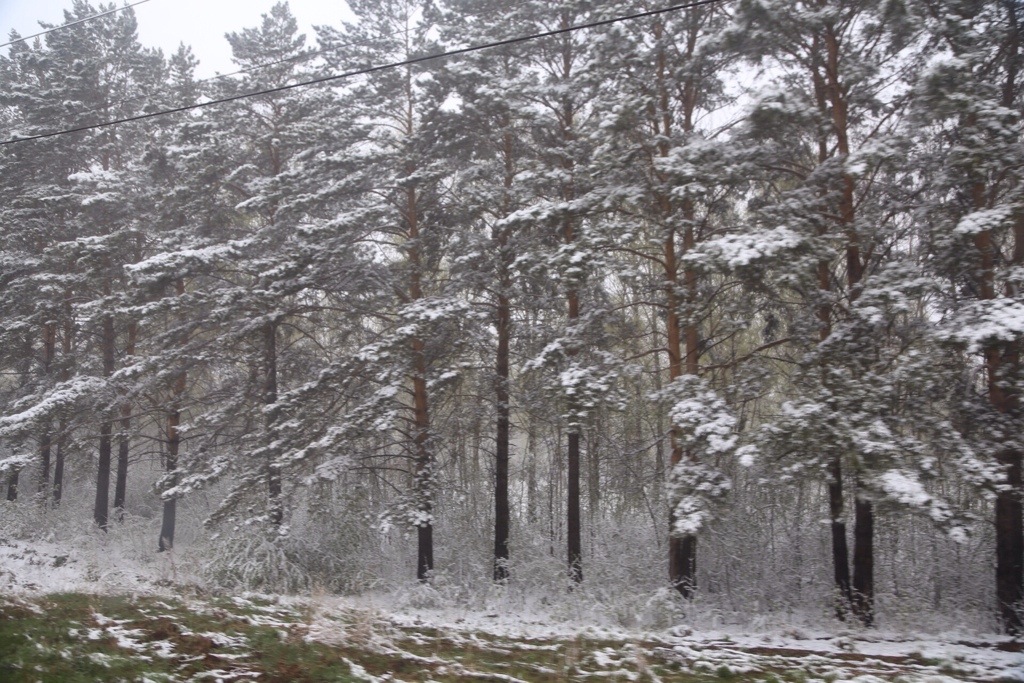 We did get stuck with some military boys trying to be ‘friendly’ who also happens to be blind drunk. Between our 4 words of Russian, there English which wasn’t much better and the blind drunk thing the ‘conversation’ didn’t go particularly well and ended up being really annoying. The older of the two would say one word then make a ‘wa, wa,wa, wa’ noise looking at us and gesturing as if he was actually making sense then pause expectantly waiting for our reply. That mainly consisted of ‘sorry, I don’t speak Russian’.

We managed to end the whole thing when they finally went out to have a smoke we closed and locked our door. While they did try to get back in thankfully they didn’t try all that hard.

The only other thing I could say about this train is the lack of power points seems to be a common problem with the trains so far. We did see a local with a ‘triple’ adaptor which made him very popular on the train!

Still on the third we pulled into Yekaterinburg.