We had arrived in Irkutsk. Not that we intended to stay there very long. The main reason to get off the train here is to visit Lake Baikal. Given that we decided to stay in a small lakeside village called Listvyanka. 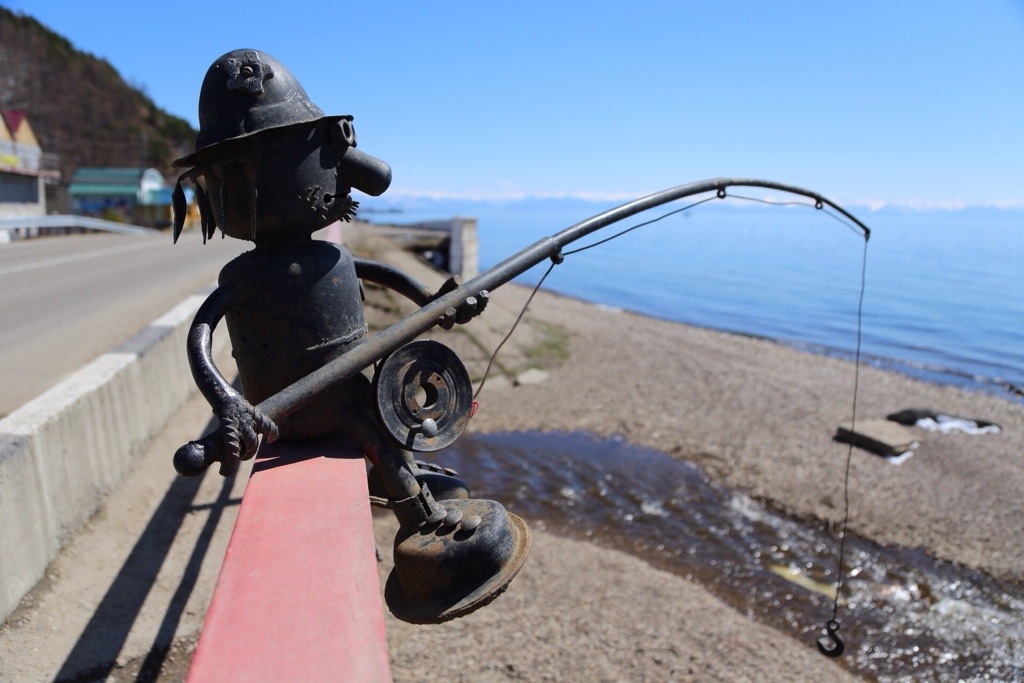 While Lake Baikal , despite popular belief with 2000km of shoreline is not the world largest lake at approximately 1637 meters at its deepest point it is reportedly the deepest. 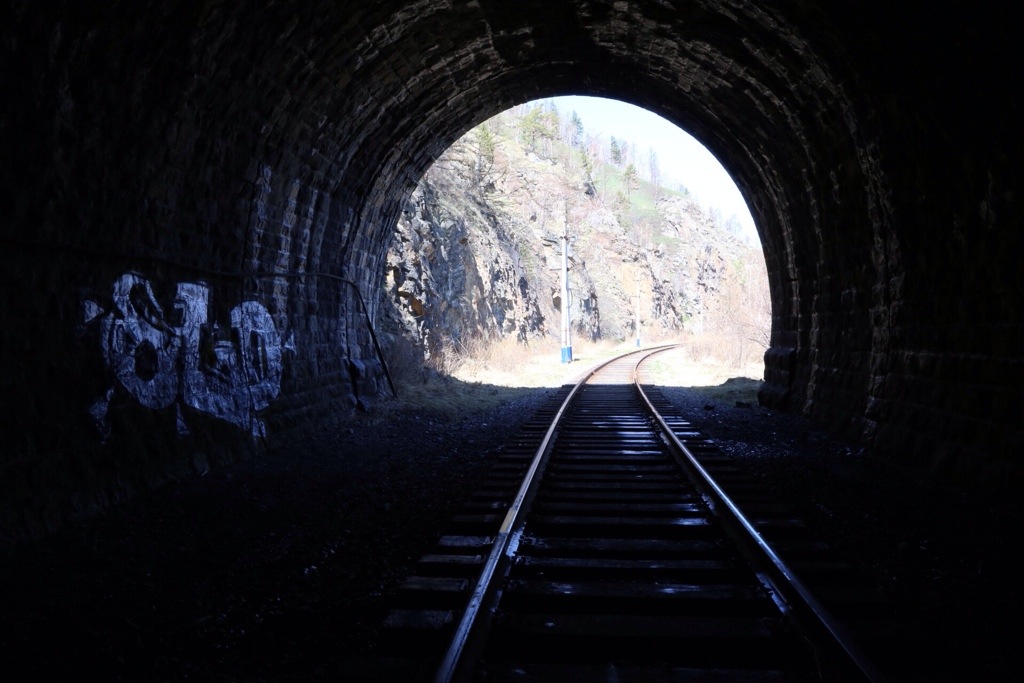 We stayed at a hotel just out of town called Hotel Baikal. Their main business appears to be the ski season so definitely the off season for that particular hotel. Now while it’s location for our purposes was a little inconvenient that was overcome by the local mini vans that run in and about of town about even 30 minutes or so.

The part that was unforgivable about that hotel was they tried, through booking.com to charge the credit card used to secure the booking for the ‘failure to appear’ fee (a full nights accommodation for the rooms) even though we had checked in and paid as they demanded showing them our vouchers they maintained we had not. It took quite a few emails back and forth between us, booking.com and the hotel before they backed off. I would avoid that hotel like the plague if you are heading that way. It’s view is not worth the hassle and from what I saw in town there are other hotels with great views of the lake as well. 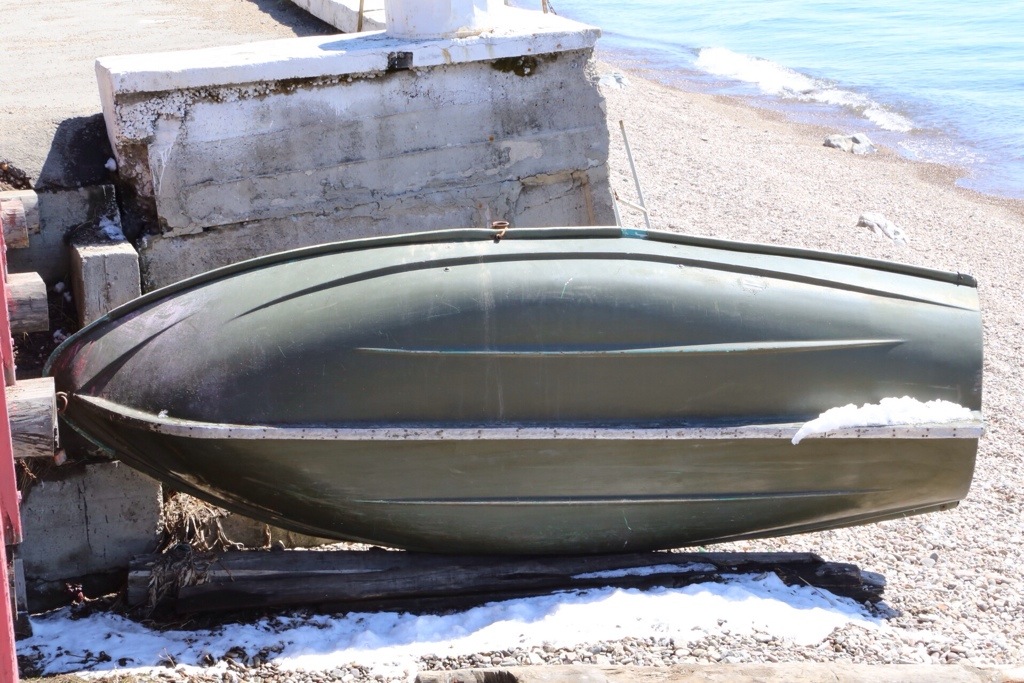 One of the things we had planned to do while here was the Circumbaikal Railway which run around a section of the lake. Unfortunately due to the lake of people booking on the day it was cancelled that week. 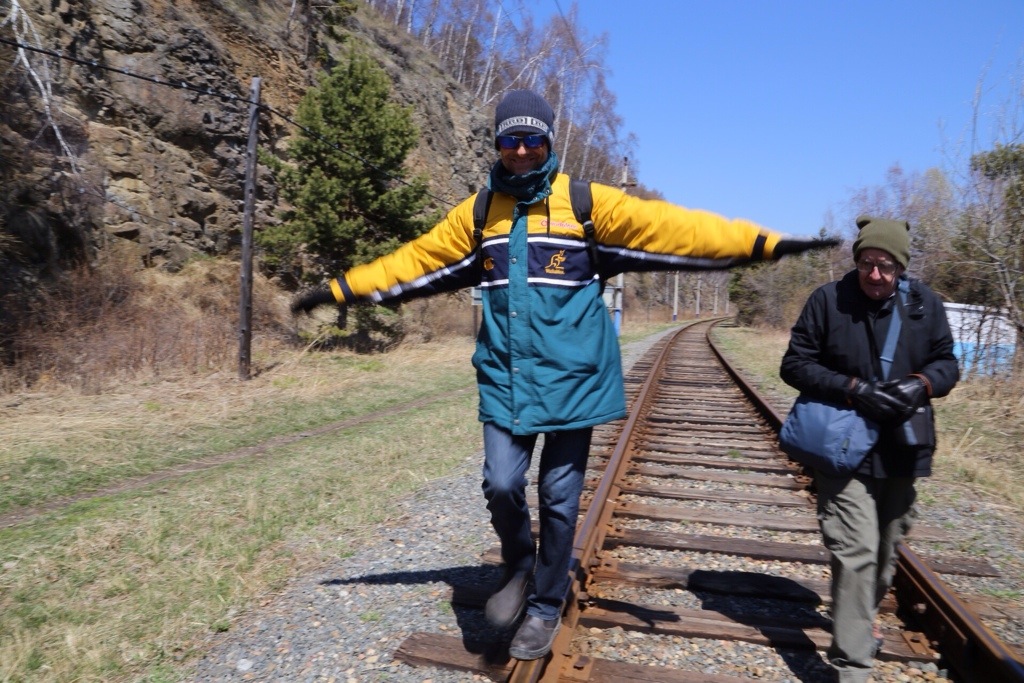 It was also too early in the season for the hydrofoils to be running. Still we did manage to find a boat (tour) that would take us out on the lake, across to a section of the Circumbaikal Railway and tunnel for a look around with some explanation of the history of the line and tunnels. It was about 4 hours or so and was certainly interesting, if somewhat colder out on the lake. Although we were told it was ‘unseasonably warm’, there we were bundled up with thermals and multiple jackets

The views were stunning and was well with the effort it was certainly hard to image all that water frozen over. 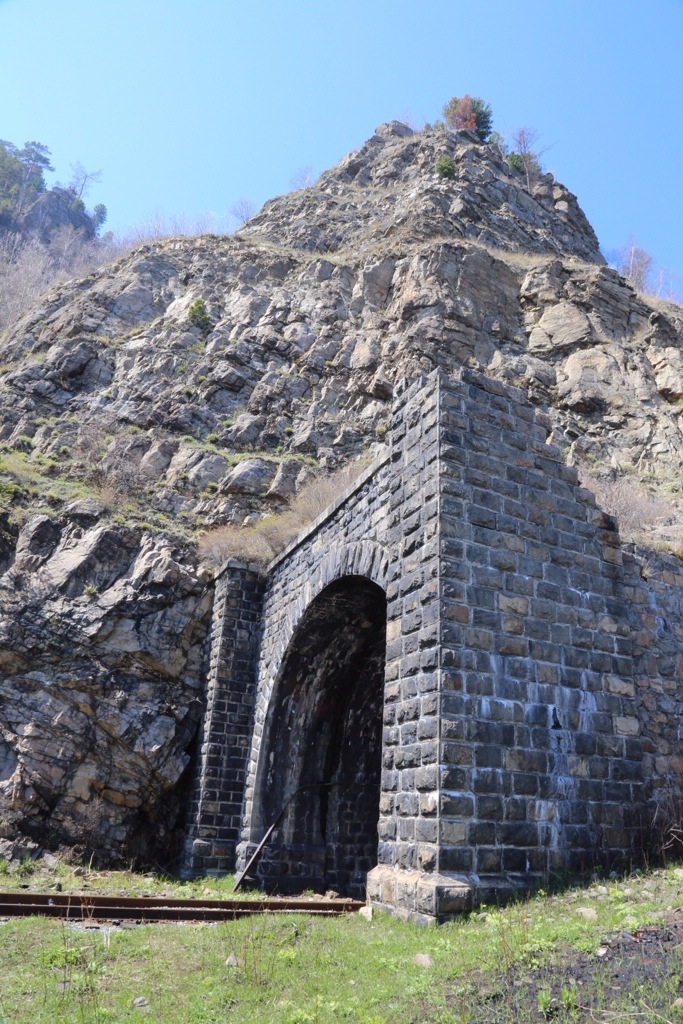 There is not too much too Listvyanka but it was a nice stop. We did call in at the Baikal Museum dedicated to the lake. Even though there is not much in English and we do not speak much more that about 4 words in Russian let alone read it I still enjoyed walking through looking at what they had on display. There are some tanks containing various specimens of marine life that can be found in the lake including some nerpa seals.

We did try some of the local fish, Omul which apparently in some almost forgotten distant past was related to salmon. Very hard to miss since it is on sale all over the village (smoked) not just at the market and also not surprisingly in the restaurants. Really tasty.

Even though we were there in between the seasons it was still incredibly beautiful and well worth the stop on the way.