Getting to the train station was the easy part since the hotel had a drop off service that charges approximately the same as a taxi except we didn’t have to find the taxi or 2 of them since there is five of us and we also didn’t have to argue about the cost.

Unlike the station in China which is somewhat better equipped there were no display boards showing what trains were departing from what platforms. Thankfully we were not the only ones standing around trying to work out which platform we were meant to be on.

I ended up going into the small Police station on the platform and asking them since there didn’t seem to be anyone else official looking around to ask and there was no one in the information booth, probably due to the hour. When I say that I asked the local police what I actually did was show them my ticket, point towards the platform then shrug. They didn’t speak a word of English which is fine since it is there country and I do not speak a word of Mongolian. Still they got the point and with a little bit of conversation between the more senior of the three officers ousted the most junior out of the office to show me the platform. As it turns out it was the first platform and we were already on it making things easier. At least we could then answer some of the other travellers who approached us to ask if we knew which platform we all had to be on.

The train arrived promptly and we all managed to board and find our assigned carriage and cabins without too much of a hassle. Sharon and Jorn wanted to be in the same cabin and solved the problem by simply staking out a cabin that no one was assigned. There was a little pointing and moving backwards and forwards between cabins and pointing at wedding rings but eventually they were allowed to stay in e cabin they’d picked so I guess the ‘stake out’ worked. 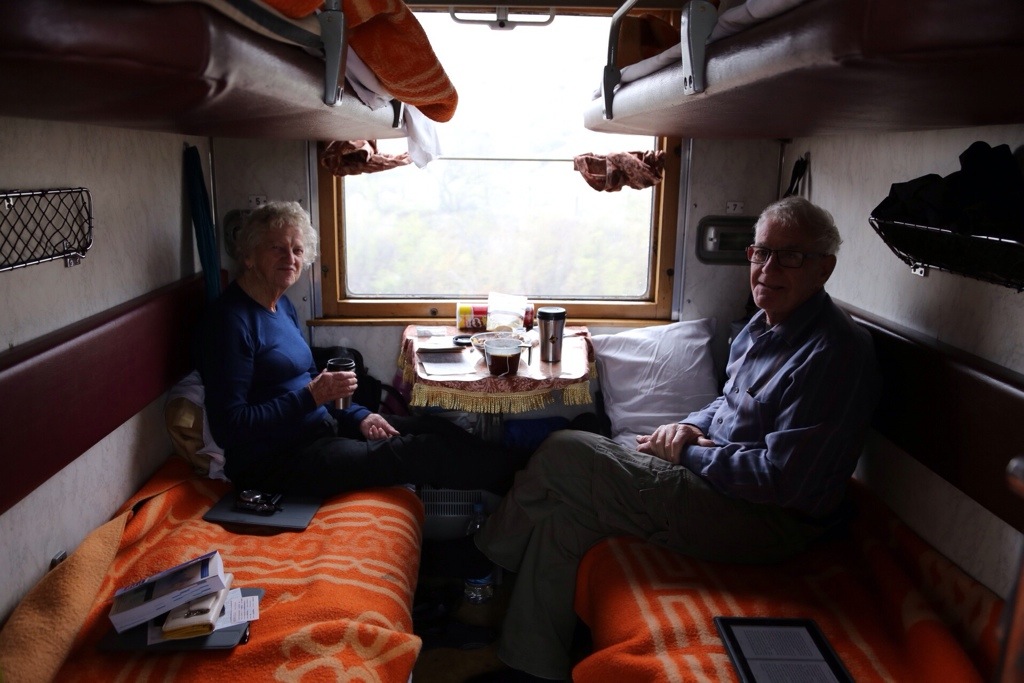 We were on the daily 263 train from Ulan Bator in Mongolia to Irkutsk in Russia. Which is a local train. For anyone who may be doing this trip and end up on the train it does not have a dining car so make sure you bring your own food. 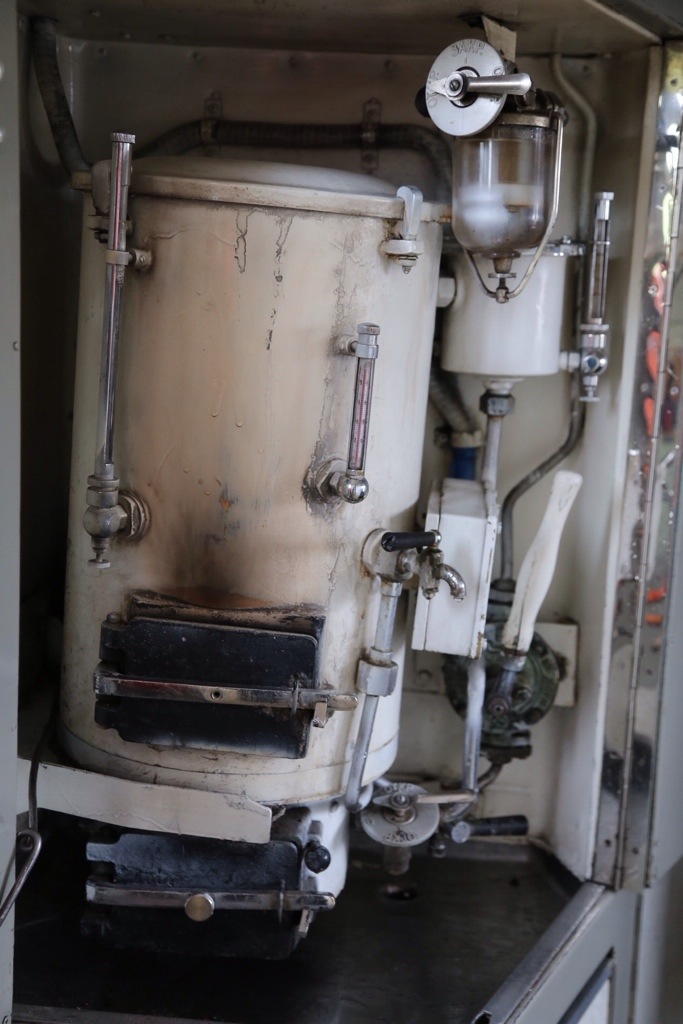 A money changer does come on board the train on the Mongolian side so you can get rid of your unwanted Tughriks and change them for Rubles. Saying that it’s a horrible rate but if you still have some left it’s not like they are any use outside of Mongolia. 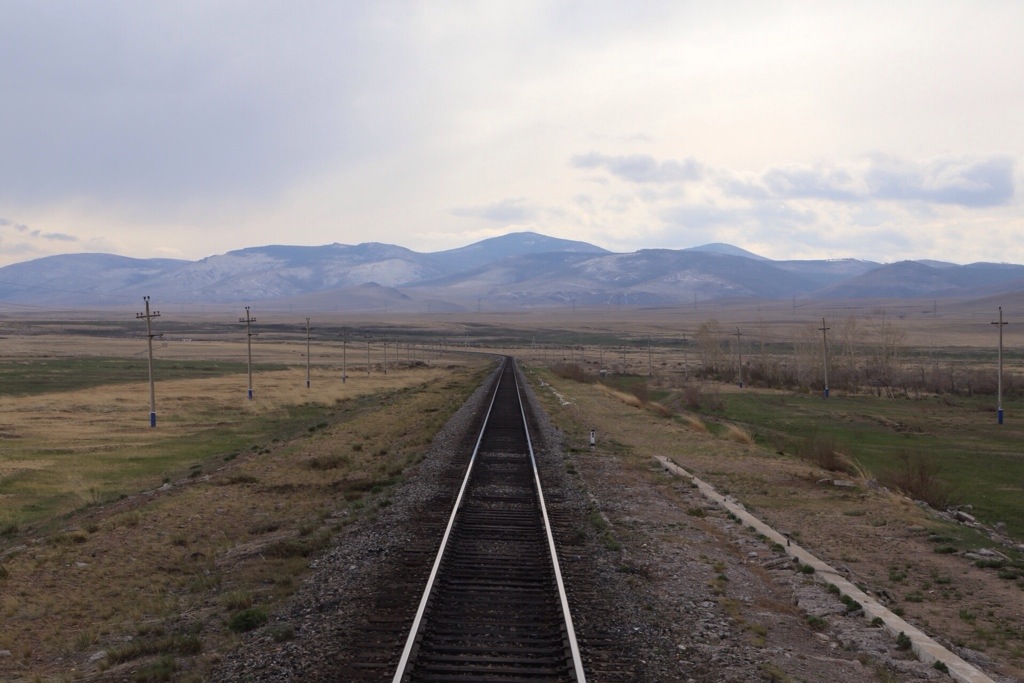 There is also an ATM at the train station on the Russian side and a small little kiosk where you can buy a few supplies If you have run out or you didn’t get any food before you got on the train. There are also a few small shops a few minutes walk from the station with more substantial supplies just remember to check with the carriage attendants how long the train will be at the station. They will not do a head count before leaving and will not wait for you if you have the misfortune of not being on the train when it leaves the station. 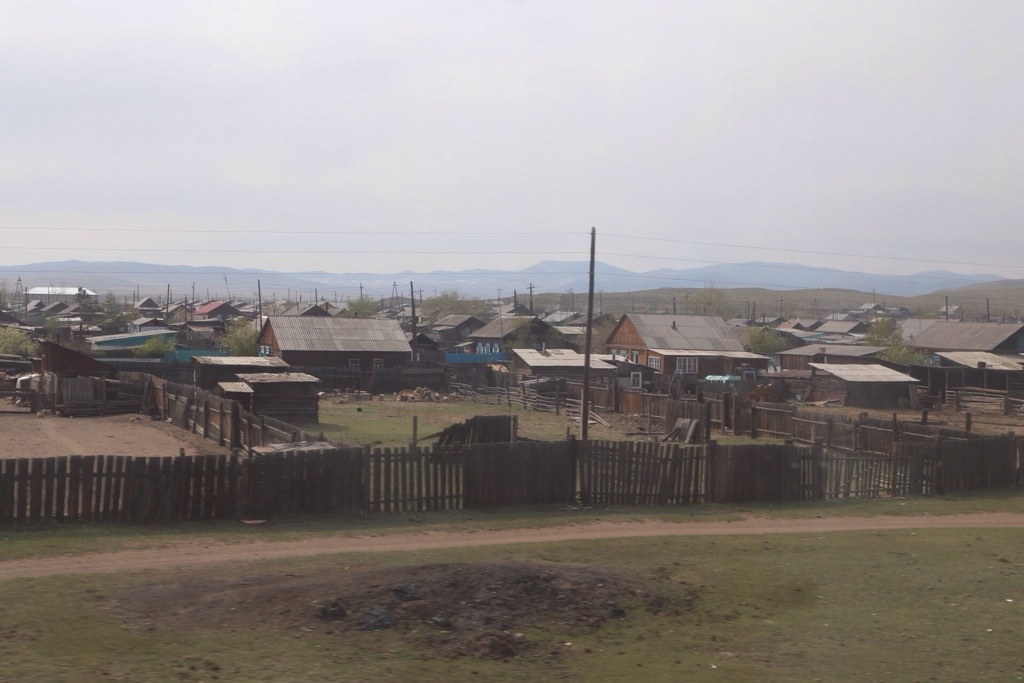 We passed the time on the train as we had the last train, looking out the window as the world went past outside, reading and chatting to some of our fellow passengers on the train.

Some 31 hours later (give or take) we pulled into the train station in Irkutsk, Russia.